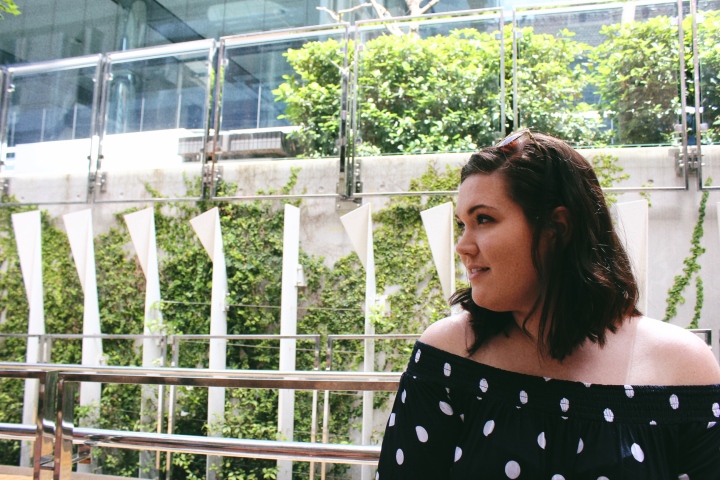 Just to start things off, I’ve been a vegetarian for over ten years now. This isn’t some diet or fad that only lasted a few weeks or months, this is my life. I wanted to talk about it because it’s something I am very passionate about, I love being vegetarian, it’s a part of me, it’s who I am. But, I also know that there are so many people out there who find it really difficult, especially if you’re living with someone who doesn’t have the same conviction as you. Ultimately it’s up to you. I am a firm believer that we all should live and do with whatever works for us. Being a vegetarian is a way of life I love! But, you might not feel the same, and you know what? That’s OK!

I was told by countless people before I got married that being a vegetarian wasn’t a practical way of living when you get married. Especially if your partner is a fully fledged carnivore! They said, ‘Oh give it time, you’ll soon realize it’s too much work to be making two meals.’ or, ‘how are you going to handle cooking meat for him then?’ ‘You might just want to overcome your dislike and eat meat if it’s what he wants.’ That ones my personal fav. (To be honest I didn’t handle that one very well… I don’t take to kindly to people telling me what I can and can’t do – especially if they hardly know me!)

But, it really did shock me how so many people thought it was some silly fantasy that I had, to be a vegetarian when my husband wasn’t. Well, I’m here to say, (in the nicest way possible) that it wasn’t some silly dream. My belief, that this was the best way for me to be living went deeper than worrying about cooking two meals instead of one. So, now we’re eighteen months into marriage and living a strong vegetarian life! HA!

Over the past year, Phil and I have had a lot of conversations about being vegetarian. One theme that I noticed in all of our talks, was respect. He completely respected my need to live a vegetarian life and I respected that he doesn’t share the same views that I have. That is the big thing that makes this work, he doesn’t judge me because he knows this a huge part of who I am.

I really started to up my cooking game, I found out all of his favourite dishes and just made them vegetarian. He has a massive love for bolognese, too be honest, so do I! I tried to perfect it and now he PREFERS IT TO A MEAT ONE! (For all of you out there who might think that he’s just saying it to make me feel better. Trust me, he’s very picky about the foods he eats. If he don’t like it, he don’t eat it.) Now, all the food that would normally be packed with meat – curries, shepards pie, bolognese, stir-fry, roast dinner – are all just as delicious without it!

Being ok with other people eating meat…

I’m lucky, because other people eating meat in front of me has never really bothered me. (Unless it’s a steak, that can make me feel quite sick). But, I learned to not be bothered whenever we go out and he would order meat. He likes it and that’s fine. But, he would always make sure that wherever we went had wide range of vegetarian options.

Quite an important one. For a fully well balanced lifestyle you need to make sure that you’re getting enough enough protein, carbs, vegetables, fruits, and all the vitamins and minerals you need to be happy and healthy. I went through a few meat substitutes and non of them really worked for me, they either tasted really fake, or they tasted like meat, and I never liked that. Then I came across Quorn, and let me tell you, it is a real game changer! My freezer is always stocked with it. It’s made from Mycoprotein – which is a fungus, (I know a bit gross, but they are seriously good.) It goes in so many of my dishes and they have such a wide range of things to choose from. (Not all of their products are vegan, but they are starting to introduce more vegan items!) Quorn might not suit you, but try and find something that does. (I tried tofu, but let’s be honest, it’s like eating rubber. Ick.)

Make sure you’re doing it for the right reasons

If you’re trying to be vegetarian for health reasons or just to try and be a little more conscious, that’s great! But make sure your reasons have a good foundation. I’ve come up against so many people who have a real issue with the fact that I’m vegetarian. They’ll interrogate me, asking lots of questions like, ‘why?’ ‘you’re killing plants when you eat them, you know?’ ‘you don’t even eat bacon?’ I’ve learned to have a really strong comeback for these quite frankly dumb questions, because otherwise, I’m made to feel really small.

All in all, it’s not an easy way to live. But, for me, it’s the only way I can live! Living with someone who doesn’t share your beliefs can be hard, but it doesn’t have to be the be all end all. As long as what you’re doing makes you a happier, healthier, stronger person, then just do it and find what works for you!